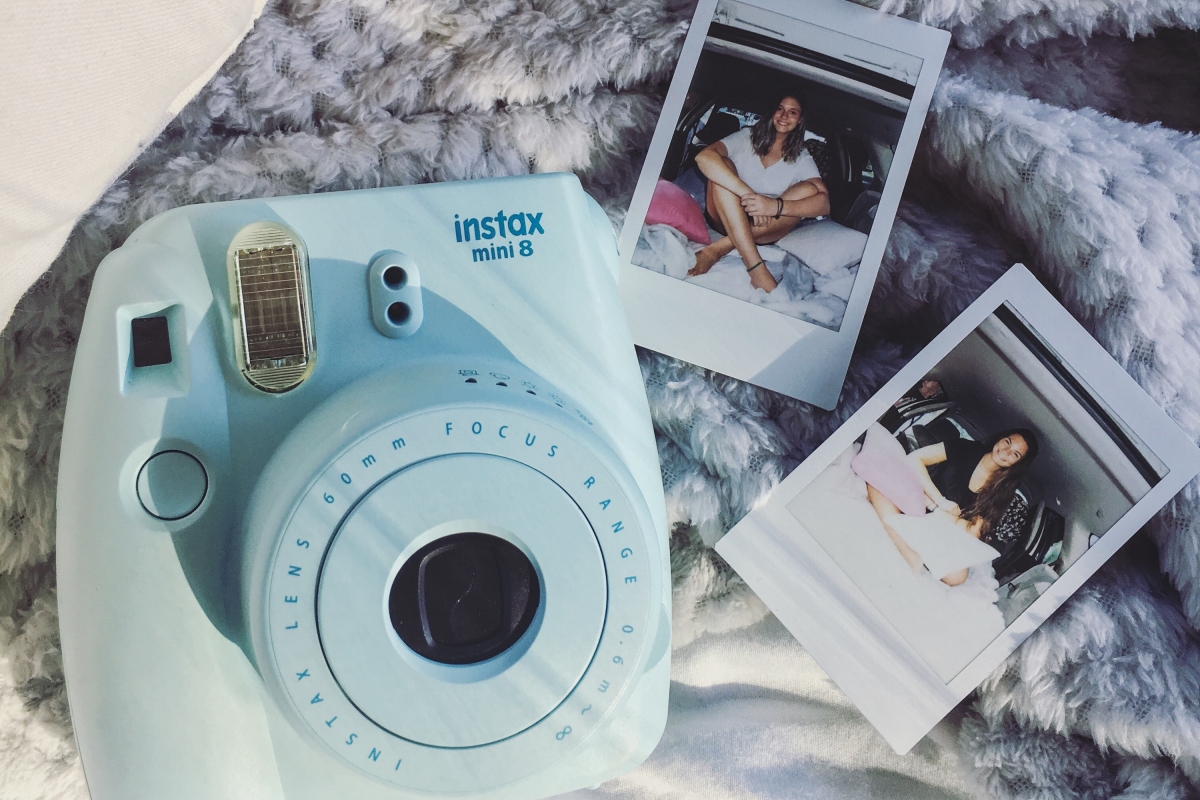 There are two big car rental companies in Australia where travellers under the age of 21 are allowed to rent cars: Juicy and Traveller’s Autobarn.
Since we wanted to rent a car and drive from Brisbane to Sydney, we asked our travel company ‚Peter Pan’s Travel‘ for help and decided to rent a Ford Falcon Station Wagon.
The car came with a tent, a stove (which didn’t work but we bought a new one and got the money back), cooking supplies and two chairs.
Well, our trip was cool but there are some reasons why I won’t go with Traveller’s Autobarn again.

The staff from Traveller’s Autobarn in Brisbane was quite friendly and the pick-up was totally fine. We spent the first day driving from Brisbane to Beenleigh and made our way to Gold Coast and Lamington National Park the next days.
So, on our last day in Lamington we realised our car battery was dead.
Yes, we did pay attention not to use the lights of the car, the radio or whatsoever.
Problem was, that there was no phone signal, only for Telstra Sim Cards. At that time we had vodafone data sim cards, but fortunately I kept my old Telstra sim and consequently was able to call the road assistance. It took them two hours to get to the park (thirty kilometers uphill) and the guy jump started our car and told us that the battery only had half the power it was supposed to have. However, what he said was something like ‚give it a good ride and you should be fine the next two weeks‘. We were slightly annoyed since we were back on the road at five in the evening, although we had planned to drive to Byron Bay that day. Instead, we were forced to spend the night on a creepy highway campground/parking space.

Our Falcon broke down a second time in Byron Bay and some Australian guys gave us a jump start. In order to be able to continue our road trip the next day and drive to Port Maquarie, we drove around for twenty minutes. Obviously our plan didn’t work out and we called Road Assistance again next morning. They jump started our car AGAIN and told us to go to the next garage in Byron Bay. Surprise surprise, they told us it wasn’t the battery but the alternator and we had to wait three hours until they had replaced it. Consequently, we lost another day.
The people from the garage also talked to Traveller’s Autobarn and fortunately they paid for the repair. 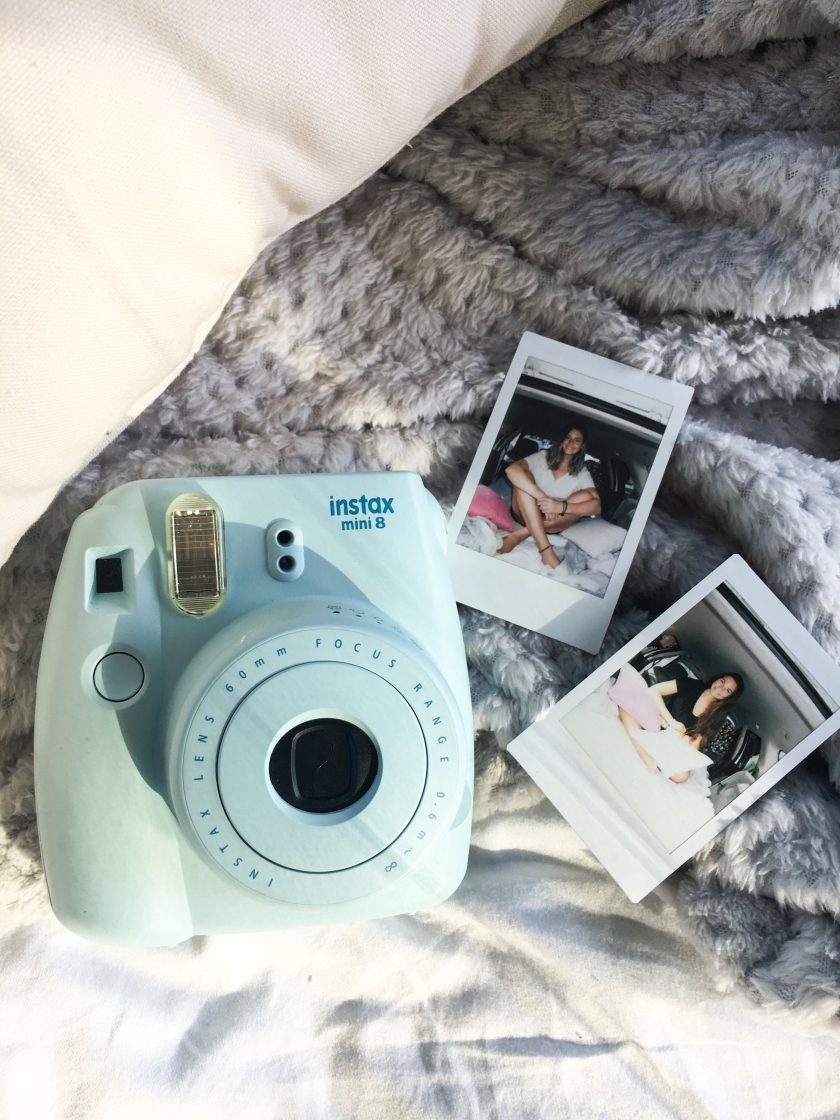 You think everything was alright then? It wasn’t. The fourth time our car broke down was in Crowdy Bay National Park and we had to ask again for a jump start on our campground. This time we were so annoyed and contacted Traveller’s Autobarn.
A staff member told us that we would get a refund for the two days we had to rely on Road Assistance and said we would get a refund if we returned our car two days earlier.

At that time, we were totally exhausted and annoyed. The car had ruined our trip and we were scared our car might break down again. It had already forced us to sleep at gloomy motorway rest areas and we just wanted to get rid of this car and finally arrive in Sydney. Since the guy told us that we could return our car earlier, we decided to go for it quitted the trip.

Again- surprise! We got into trouble with the Traveller’s Autobarn garage in Sydney since they didn’t want to give us the full refund of four days and told us that there was nothing wrong with the car. They said they had checked it and everything was alright. If we knew that they wouldn’t give us the refund, we would have stayed in Newcastle.
However, we returned the car earlier and had to pay another two nights in our hostel.
Too bad.

To summarise, they gave us a car that didn’t work properly, they gave us false information and the staff in Sydney was rather arrogant than friendly.
Even though we spend a lot of time worrying and waiting, our road trip was still very cool but I know for sure, that I will NEVER EVER rent a car at Traveller’s Autobarn again.
I will probably publish another blogpost where I will be talking about traffic, roads, gas and the positive aspects of our road trip the next few weeks.

I hope some of you found this helpful. If some of you have ever rented a car at this company, please tell me about your experience :)!