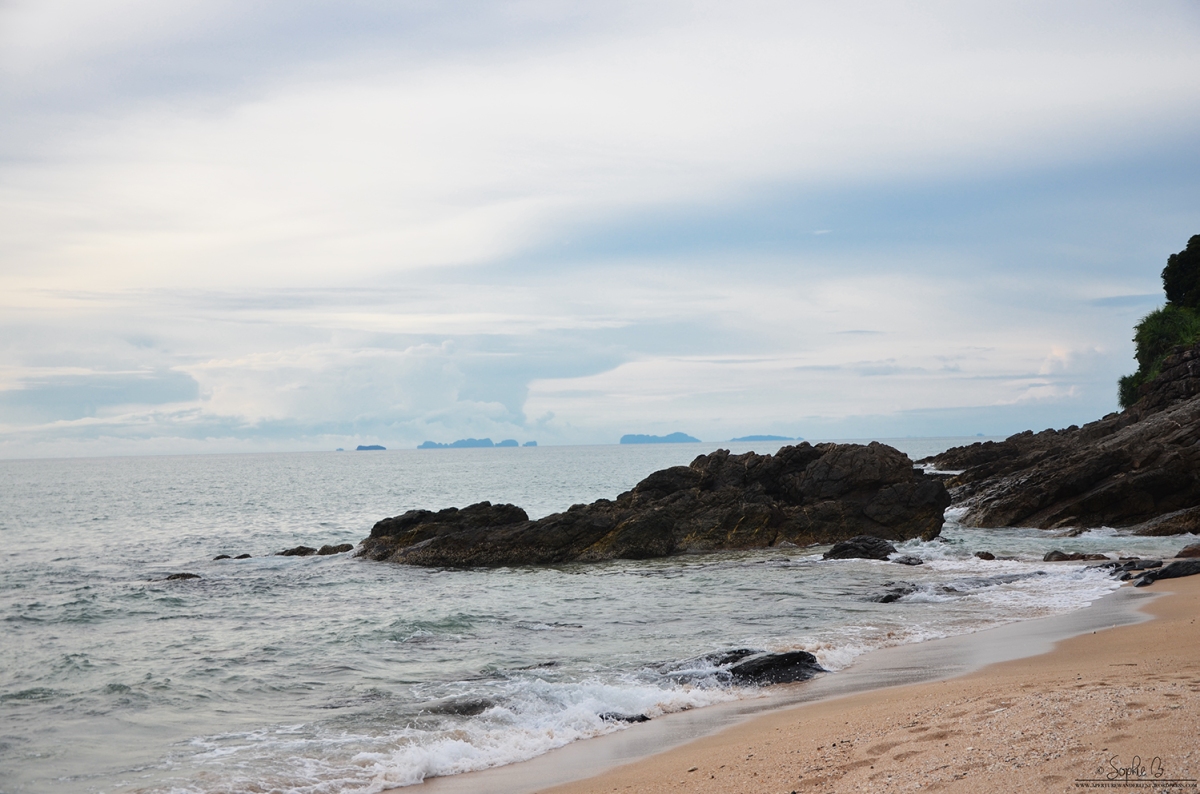 There are certain „mistakes“ we made during our travels and things I will avoid next time I will be travelling. This is post is not supposed to be a guide or something, it is rather me reflecting and sharing my thoughts.

Looking back, I realised we did TOO MUCH planning. I planned almost everything.
Just because I am usually an extremely organised person and I really enjoy it.
However, I noticed that I have not actually followed my plan and I missed most of the things I wanted to do. But this was totally fine. If you give yourself the choice of deciding spontaneously what you want to do every day, you will experience this special being-an-independent-traveler-feeling which is really thrilling.
If we had obsessively followed all of our plans, we would have missed so many great adventures, for example spending two days in Byron Bay with three cool Australian guys or we would not have quitted our job in Darwin and travelled the East Coast instead.
The best adventures we had where the spontaneous ones. 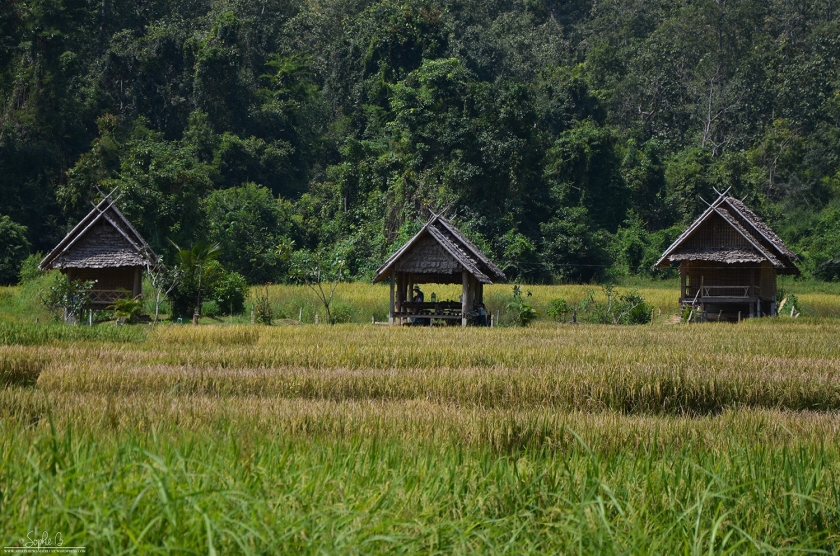 Booking all flights in advance

We booked all our flights in advance. Frankfurt-London-Kuala Lumpur-Bali-Bangkok-Darwin and from Sydney back to Germany. I also booked a flight from Kuala Lumpur to Langkawi and back and I did not even attend the flight back to KL because I took a ferry to Penang and a bus back to Malaysia’s capital.
We realised that you do not even have to book international flights in advance when you are travelling South East Asia, since the tickets are very cheap.
I wish we’d had the time to visit another country in South East Asia, it would have been affordable and probably cheaper than booking six months in advance.
I also regretted booking a return flight from Australia since we had to pay a lot of money to change flights. Next time I go to South East Asia, I will resist the urge to book all of the flights in advance and maybe even choose the overland route.

Don’t be a lone wolf

This one is not really a mistake we made, but especially when you are travelling with another person, it is likely that it will always be only the two of you and the so-called bonding with other travellers does not happen as easily as when you are travelling solo.
This is not particularly bad but if you ARE travelling on your own, you might want to change this „habit“.
I met so many people when I travelled in Malaysia, because I had to. I did not want to spend the evening alone, so I just talked to other people and we spent the evening or even the following days together. Some people might not be very interested in meeting other travellers but I definitely am, so I always told myself „Don’t be a lone wolf and start bonding!“
Even though those bonds do not last very long, it is still an extremely cool experience because it only takes a day and you and your new travel buddy will behave like best friends.

Don’t book too many nights in your accommodation

When we arrived in Darwin, Northern Territory Australia, we booked a private room in an AirBnB for four (!!!) weeks, since we planned to work for at least six weeks in Darwin. Well, the job search turned out to be more difficult than expected and we had to stay in Darwin without a job and in the end, tried to reverse the booking.
Fortunately, we got some of the money back but in the end we were not able to go to Cairns as early as we would have liked to.

Traveling is no competition

Something that really annoyed me was that some travellers, especially Germans, tend to make a competition out of travelling. To my mind it is not about how many countries you visited or how many things you did, it is about you.
How you feel whilst travelling, your personal development and also if you are satisfied with what you are doing, is what really matters.
It is your time and nobody makes the same experiences you make.
We talked to two German girls in Sydney and our conversation ended with them criticising us, telling us that we have not tried hard enough to find a job and of course their experience was soo much cooler than ours.
This. Is. Not. The. Idea. Of. Travelling. 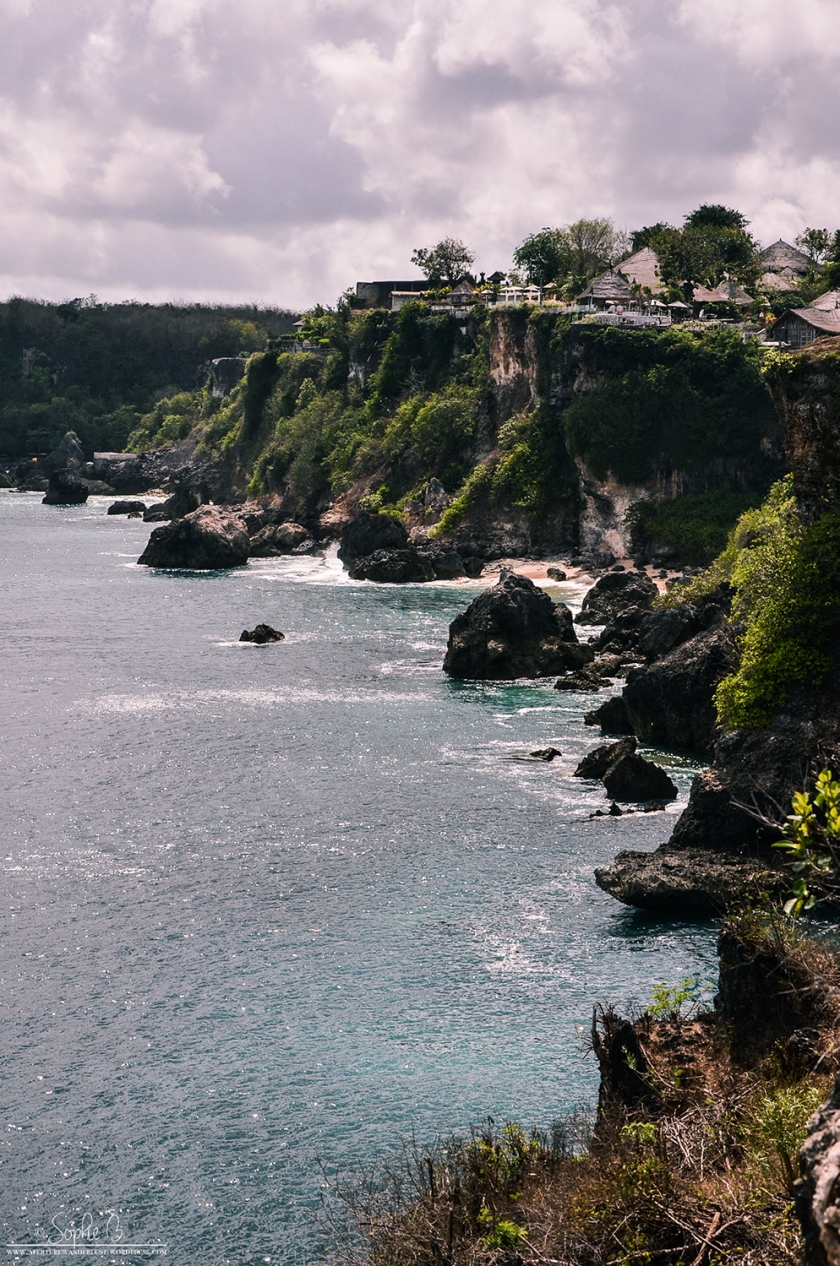 Don’t travel on a „too-tight“ budget

During our time in Australia, both of our credit cards got hacked. We had no access to my friend’s money and they drawed out over 300€ from my account.
What I want to say is that you should make sure that you have enough money for any unpredictable cases.
Additionally, as naive as I am, I expected travelling in South East Asia and especially Australia to be a bit cheaper- so be prepared 😀

I hope you found some of these tips helpful, please let me know if you have any other ideas on how to be well-prepared for travelling :)!